I am Loving Lakes Brew Co 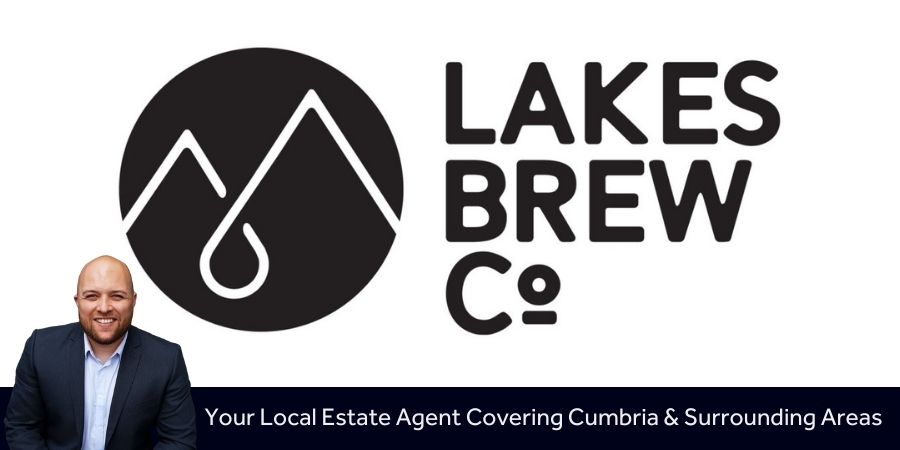 Its founders Matt Clarke, Michelle Gay, Steve Ricketts and Paul Sheldon, who are all part of an award-winning team whose previous experience together has taken them to Hawkshead Brewery, BrewDog and Heineken UK, must be chuffed to bits, knowing they now have their own brewery with their names above the door.

Fate brought them together at Hawkshead Brewery, and in a short time, it became clear they shared a passion for great beer and many ideals. And after being made redundant at the beginning of lockdown restrictions in March 2020. Matt, Michelle, Steve & Paul reunited as Lakes Brew Co, bringing together the shared ambition to be one of Cumbria’s progressive, sociably innovative breweries.

Their ethos: To support and collaborate through the beers they produce and the team they surround themselves with – engrained in our locality. Nice!

Lakes Brew Co plan to create a range of modern beer styles, focusing on ‘freshness and quality’, as well as the use of innovative ingredients and new hop varieties. Collaboration will sit at the heart of the business, with partnerships with other artisanal Cumbria-based food and drink businesses a top priority.

Steve Ricketts, Co-Founder and Managing Director at Lakes Brew Co, said: “In the past 12 months, we’ve seen our sector go through huge challenges, but we made the decision to use the adversity we have faced to create something fresh and new.

“Despite the team having more than 60 years combined experience in breweries and hospitality, this is the first time we’ve set up our own business.

It was recently announced that Lakes Brew Co would team up with Beavertown Brewery and create a modern Hazy DIPA.

Lakes Brew Co will be joining forces with the hugely popular Beavertown brewery. The idea is to bring a tropical take on a DIPA and create a Hazy DIPA. Using hops from New Zealand for a more intense flavour and super fresh taste, the DIPA promises tropical flavours, ideal for sipping in the sun.

When buyers begin their property search, they usually have a wishlist. Knowing which rooms help convinces buyer won't do you any harm.