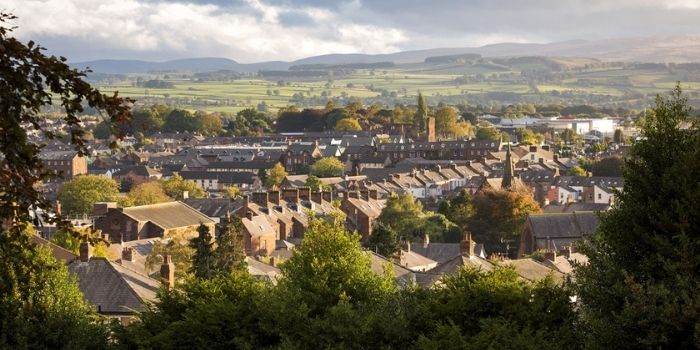 Housing prices in Cumbria have seen a decrease since the beginning of 2021, according to official figures.

Homes in Cumbria have fallen by 0.2. However, this drop has not reserved a longer-term trend which has seen property prices in the county achieve an 8.1% annual growth.

The average Cumbria house price in January was £169,928, Land Registry figures show – a 0.2% decrease on December.

Over the month, across the North West prices increased 0.7%, and Cumbria outperformed the 0.5% drop for the UK as a whole.

During the previous 12 months, the average sale price of property in Cumbria rose by £13,000 – putting the area 33rd among the North West’s 43 local authorities for annual growth.